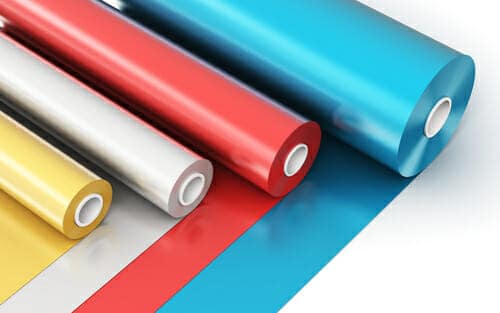 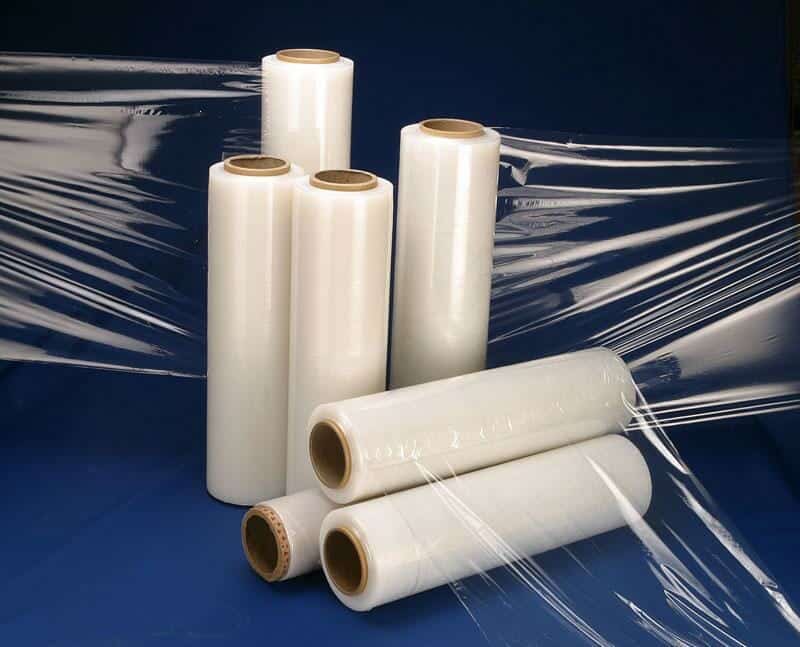 In this sense, the market prospect of PVC film is very promising. With the development of the times, PVC is gradually winning people’s favor with its good performance, simple process and many other advantages. It has been accepted and recognized by more and more people. PVC is the darling of the construction industry in European and American countries. , PVC can be seen everywhere in people’s daily life. PVC can not only express the colors of nature, but also the colors that people imagine. In Germany, 40% of furniture is made of PVC as the surface material. No one sees those desks, bookshelves, sofas, kitchen cabinets with natural colors, gorgeous colors, rich and diverse, beautiful patterns, elegant styles and high-end I would associate them with the devastated “white garbage” on the street, and I would never think that PVC blister film gave them such a beautiful coat.

The main component of PVC is polyvinyl chloride, and other components are added to enhance its heat resistance, toughness, ductility, etc. It is a kind of synthetic material that is well-loved, popular and widely used in the world today. Its global usage ranks second among various synthetic materials. According to statistics, in 1995 alone, the production of PVC in Europe was about 5 million tons, while its consumption was 5.3 million tons. In Germany, the production and consumption of PVC averaged 1.4 million tons. PVC is being produced and used worldwide at a growth rate of 4%. In recent years, the growth of PVC in Southeast Asia has been particularly significant, thanks to the urgent need for infrastructure construction in Southeast Asian countries. Among the materials that can produce three-dimensional surface films, PVC is the most suitable material.

PVC can be divided into soft PVC and hard PVC. Soft PVC is generally used for floors, ceilings and leather surfaces, but because soft PVC contains softeners (this is also the difference between soft PVC and hard PVC), it is easy to become brittle and difficult to store, so its scope of use is limited. Rigid PVC does not contain softeners, so it has good flexibility, easy forming, not brittle, non-toxic and pollution-free, and has a long storage time, so it has great development and application value. The essence of PVC is a kind of vacuum blister film, which is used for the surface packaging of various panels, so it is also called decorative film and adhesive film, which is used in building materials, packaging, medicine and many other industries. Among them, the building materials industry accounts for the largest proportion of 60%, followed by the packaging industry, and there are several other small-scale applications.

There are two very important reasons why PVC can be widely used in the building materials industry: one is the unique properties of PVC (rain resistance, fire resistance, antistatic, easy to shape), and the other is the low investment and high output characteristics of PVC. PVC film has high light resistance and fire resistance, ensuring the high quality of PVC film.

What is the difference between PVC film and ordinary adhesive film? Ordinary adhesive film is directly glued to the surface of the board at room temperature, so after one or two years, the film will easily fall off. The PVC film is pressed on the surface of the board at a high temperature of 110 degrees using a dedicated vacuum laminator, so it is not easy to fall off.

PVC is completely non-toxic and tasteless, and has no irritation to human skin or respiratory system. For those who are allergic to wood and paint, furniture or kitchen utensils packaged with PVC film are very suitable. By using PVC film as a decorative film, people can use medium-density boards, shavings, plywood and fiberboard in large quantities, reduce the amount of wood used, and thereby reduce the damage to the forest and the environment.

The use of PVC once caused great controversy in Western countries. Many people tried to replace PVC with various other materials. But facts have proved that the quality of PVC is not inferior to other alternatives, and the cost is cheaper than these materials.

At present, the PVC industry is developing rapidly all over the world with broad prospects. All countries are optimistic about the potential of PVC and its benefits to the ecological environment. With its superior and unique properties, PVC is proving to the world that its role and status cannot be replaced by any other product. Yes, social development needs it, and environmental protection needs it. It is the inevitable trend of the progress of our human society.

Facebook
Twitter
LinkedIn
PrevPreviousWhat is a PVC bag, Will it Pollute The Environment?
NextWhat matters should be paid attention to when customizing PVC bagsNext

When Should Retail Brands Invest in Branded Paper Shopping Bags?

Why you should Choose the Nonwoven Bag with Eco-Friendly Features

Choosing the Right Paper Bag Size for your Business

What Are LDPE Plastic Bags?