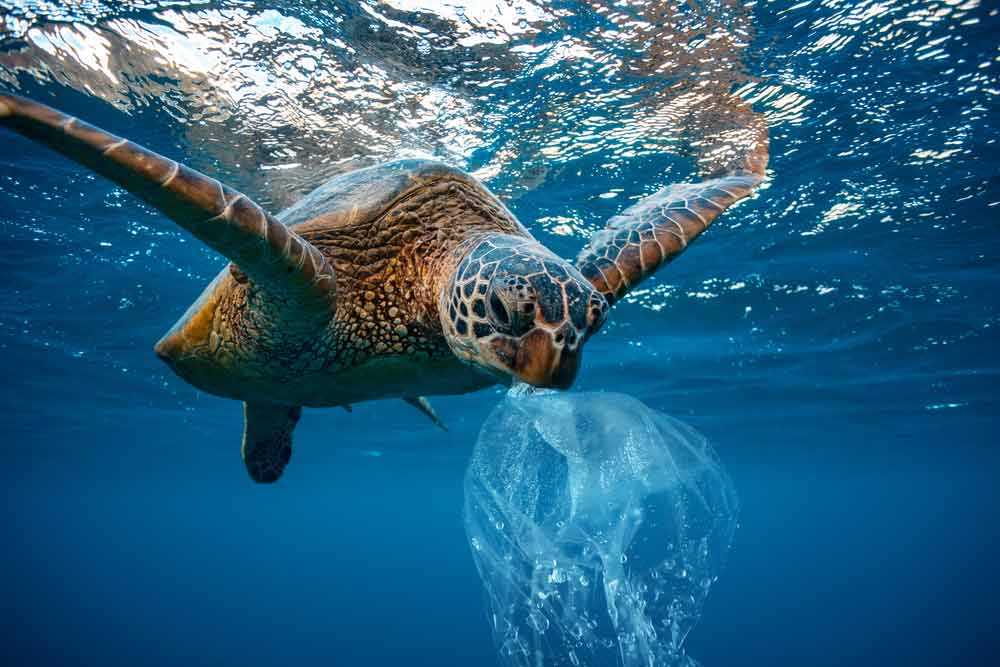 The Importance of Plastic 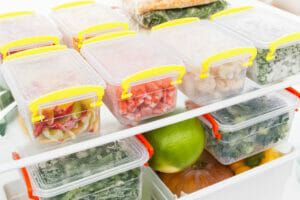 The fact that plastic plays an important role in today’s world is hard to dispute. This is the reason Erik Solheim, who was head of UN Environment between 2016 and 2018, says, “Plastic is a miracle material.”
Solheim adds, “Thanks to plastics, countless lives have been saved in the health sector, the growth of clean energy from wind turbines and solar panels has been greatly facilitated, and safe food storage has been revolutionized.”
From the above insights, it’s clear that plastic has many benefits. However, it’s crucial to find ways of dealing with plastic, especially single-use plastic, in a manner that protects the environment, keeps our cities, villages, parks, and coastal areas clean, while also ensuring that we continue to benefit from the use of plastic.

What Is Single-Use Plastic?

The independent environmental campaigning organization Greenpeace defines single-use plastic — also known as disposable plastic — as “any plastic item that is used once, and then thrown in the trash.”
Greenpeace lists some examples of single-use plastic items:
*Plastic bread bag tags
*Plastic bottles
*Styrofoam takeaway containers
*Straws
*Plastic packaging material
*Plastic cutlery
*Plastic shopping bags
The European Commission concludes that “Single-use plastic products are more likely to end up in our seas than reusable options.”
Greenpeace warns against the complacency that may emanate from the use of terms like recyclable. The organization says, that “Even if the plastic item is marked as recyclable, if it’s designed to be thrown away, then it’s single-use as 90% of plastic is never recycled after it’s discarded.”

Why Is Single-Use Plastic a Problem? 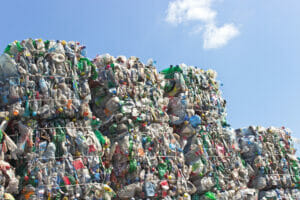 While admitting that the benefits of plastic are immense, Solheim says that “what makes plastic so convenient in our day-to-day lives — it’s cheap — also makes it ubiquitous, resulting in one of our planet’s greatest environmental challenges.”
The main challenge with single-use plastic is that it is discarded as soon as it has been used. This means that a crowd on a beach bringing stuff in single-use packaging will likely discard that plastic around the beach in huge quantities.
This is the situation Solheim depicts when he laments that “Our oceans have been used as a dumping ground, choking marine life and transforming some marine areas into a plastic soup.” He adds, “In cities around the world, plastic waste clogs drains, causing floods and breeding disease.”
The Conservation Law Foundation believes that plastic is no longer just a problem; it is now a crisis. 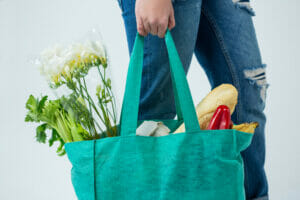 “Unless we take major steps to reduce plastic pollution from production to consumption, there will be more plastic in the ocean than fish by 2050,” warns Globalcitizen.org. This is a warning that many governments, consumers, and organizations are starting to take seriously.
Efforts to deal with the single-use plastic problem are multipronged. For instance, governments are introducing legislation and bans, companies are presenting alternatives to encourage consumers to avoid single-use plastic, and consumers are taking matters into their own hands by taking shopping bags to the stores while also recycling packaging that comes with the goods they buy.

The Law and Single-Use Plastic Bans

The single-use plastic problem has become so drastic that some governments are taking bold measures to ban it altogether. For example, a press release from the European Parliament published on October 24, 2018, reports the single-use cutlery, cotton buds, straws, and stirrers would be banned in the EU from 2021.
In February 2019, the EU voted to ban single-use plastic products across the continental block. The EU press release quotes Belgian politician and Member of the European Parliament, Frédérique Ries. She says, “It [ban] is essential in order to protect the marine environment and reduce the costs of environmental damage attributed to plastic pollution in Europe, estimated at 22 billion euros by 2030.”
Generally, the US has been seen as moving slowly in addressing the single-use plastic problem compared to the EU and some developing countries like Rwanda.
The National Conference of State Legislatures reports that out of the 50 US states, only eight have banned single-use plastic, starting with California in 2014. While other states have introduced laws relating to recycling single-use plastic bags, 26 US states and territories have no statutes dealing with the challenge.

No matter how good single-use plastic legislation can be, it is not likely to have much effect without consumer participation. For example, without consumer support, it would be a challenge to police compliance with the laws, recycling efforts would fail, consumers would not make an effort to bring their own reusable bags to the stores, and there would be no funds for activists to pressure politicians to act.
Let’s now answer some of the common questions asked by consumers that want to participate in dealing with the single-use plastic problem, mainly through recycling.

Consumers could contribute to solving the single-use plastic challenge by using paper bags, mainly kraft paper bags.
The main advantage of kraft paper bags over their plastic counterparts is that they can be used multiple times and are 100% recyclable. Also, paper is biodegradable.
In an article published on LinkedIn.com, Windy Sun, a gift box expert, explains why kraft paper bags are more environmentally friendly than plastic bags. He writes, “Nowadays, large-scale kraft paper manufacturers generally adopt the integrated production of Forest Pulp, that is, through scientific management, the trees felled in the forest area will be planted to ensure that their ecology will not be damaged.”

Can I Put Plastic Bags in My Curbside Bin?

Does It Matter If the Plastic Is Dirty?

Even though a specific plastic bag may in principle be recycled, that bag needs to be of decent quality for this to happen. Therefore, if a plastic bag has some residue from the stuff it was carrying, such as tomato sauce or food crumbs, it cannot be recycled.
National Geographic says that “most of the time, a ‘dirty’ recyclable thrown into a public trash/recycling bin doesn’t even have the chance to end up at the recycling factory; it’s determined useless … and lumped with all the other trash that ends up in landfill or the incinerator.”
So what should I do to ensure that my plastic bags are actually recycled? National Geographic advises that you should “Rinse out and wash your plastics before you recycle them.” Adding, “Clear all food residuals to guarantee they have a shot of making it to the recycling factory.”

What Happens to Recycled Plastic Bags?

While most of us placing our plastic into dedicated recycling bins would be proud of what we have just done, National Geographic suggests that not all plastics can be recycled. The same source names plastic bags, straws, and keyboards, as some of the materials that are so hard to recycle that we could consider them not recyclable.
Some of the recycled plastic can be turned into brand new products. For instance, How2recycle.com reports that “After they’re collected at a Store Drop-Off location, your bags, wraps, and films might get recycled into synthetic lumber for decking or park benches, or they might be recycled directly into another bag.”

The Future of Plastic

From the insights above, it’s clear that we live in an era of plastic. It is also clear that we are progressively becoming aware that our current relationship with single-use plastic is unsustainable. So, what does the future hold for plastic?
The global rating agency, S&P Global, proposes an answer. The agency says, “Governments and the public at large are increasingly skeptical of many consumer plastic products due to the environmental impact of plastic.” It adds, “Many major corporations have pledged to reduce the amount of single-use plastics in their products, in response to consumer preferences and new legislation.”
S&P Global concludes, “But it might be hard for the world economy to quit plastic, and companies are innovating new ways to recycle.”

Why You Should Start a Non-woven Bag Business