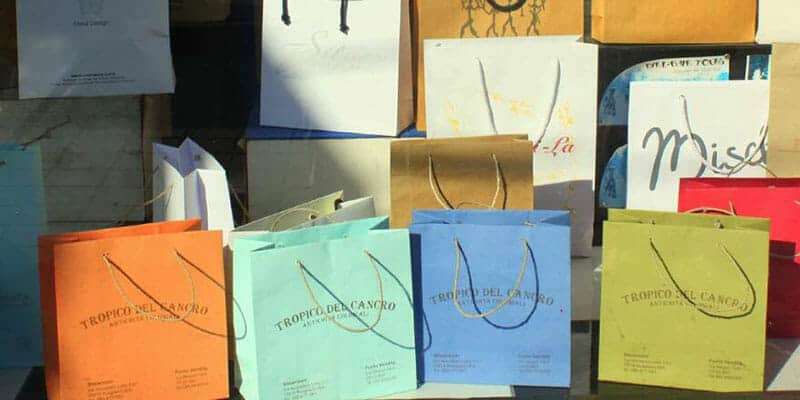 Carrefour boss Majid Al Futtaim says they offer environmentally friendly bags instead of plastic bags. At 28 Carrefour across the United Arab Emirates, shoppers can use two-in-one offers on reusable environmental bags. Priced at 2.75 dirhams, these bags are guaranteed for life and will be replaced free of charge at the customer’s request. To help customers develop the habit of carrying environmentally friendly bags every time they shop, Carrefour will launch a special “green checkout” counter. Carrefour in Me’aisem city center and Mirdif city center There are pilot projects, and, Deira city center and MOE will launch the event by the end of 2018.

Retailers in the United Arab Emirates are trying to stop the environmental damage caused by plastic bags and garbage. It is planned that all stores will stop using plastic bags in the near future.

Why You Should Start a Non-woven Bag Business